Talavera is normally three times more costly than other types of ceramic crafted in Mexico. What makes it so valuable is something we set out to discover when our friends visiting Puerto Vallarta inquired about this pricier pottery.

Though Talavera was originally brought to Mexico from Spain by several key potters, chiefly among them Diego Gaytán, the design and form were highly affected by other influences. From earlier styles by the Moors, introduction in Spain of Islamic pottery and Italian art forms and later the addition of pre-Hispanic traditional ceramics, a unique blueprint developed. Cathedrals and monasteries were in high demand for tiles during the early colonial period. It was only a matter of time before local artisans were recruited to produce what today is known as Talavera Poblana, which distinguishes it from the Spanish original.

Though these ceramics are available in Puerto Vallarta, the heart of Talavera in Mexico remains in the city of Puebla and surrounding communities of Atlixco, Cholula, and Tecali. Due to their high quality of natural clay, it has long been accepted that Puebla has the corner on the market, though other Mexican states, such as Guanajuato in 1997, have petitioned and been denied the privilege and are reduced to the designation of Maiolica, which is in part the process of making Talavera. The Denominación de Origen de la Talavera, the law established in the early 20th Century, protects authenticity. Certification is issued by the Consejo Regulador de la Talavera, a rigid government authority. The nine official workshops of Talavera are Uriate, La Reyna, Armando, Celia, Santa Catarina, de la Nueva España, de la Luz, de las Americas, and Virglio Perez. Before one buys, it’s vital to assure the purchase bears one of these names. To guarantee dishes are safe for daily use of serving food, production must submit to and pass inspections twice a year. Sixteen laboratory tests with internationally certified labs are performed, as well as a test by the Faculty of Sciences of the University of Puebla.

The thin white base glaze is what sets Talavera apart from other ceramics. The natural glazes contain tin and lead but they do not affect the utilization of dinnerware. They must never be cleaned in a dishwasher or used in a microwave. Blue, yellow, black, green, orange and mauve are the official colors of Talavera and none others are permitted. The base of every piece is left exposed and unglazed, exposing the natural terra cotta. To identify a true piece of Talavera, one must find an inscription on the bottom of the manufacturer’s logo, the initials of the artist and the location of the workshop in the Puebla area. Handcrafting takes at least three months, involving a precarious procedure, which risks the piece breaking at any point of the process.

We highly recommend a keepsake of Talavera, a Mexican art that goes back over 400 years. Shops in Puerto Vallarta will be willing to ship or wrap for traveling.

Thanks to our Guest Blogger Adam Garcia for this great article! 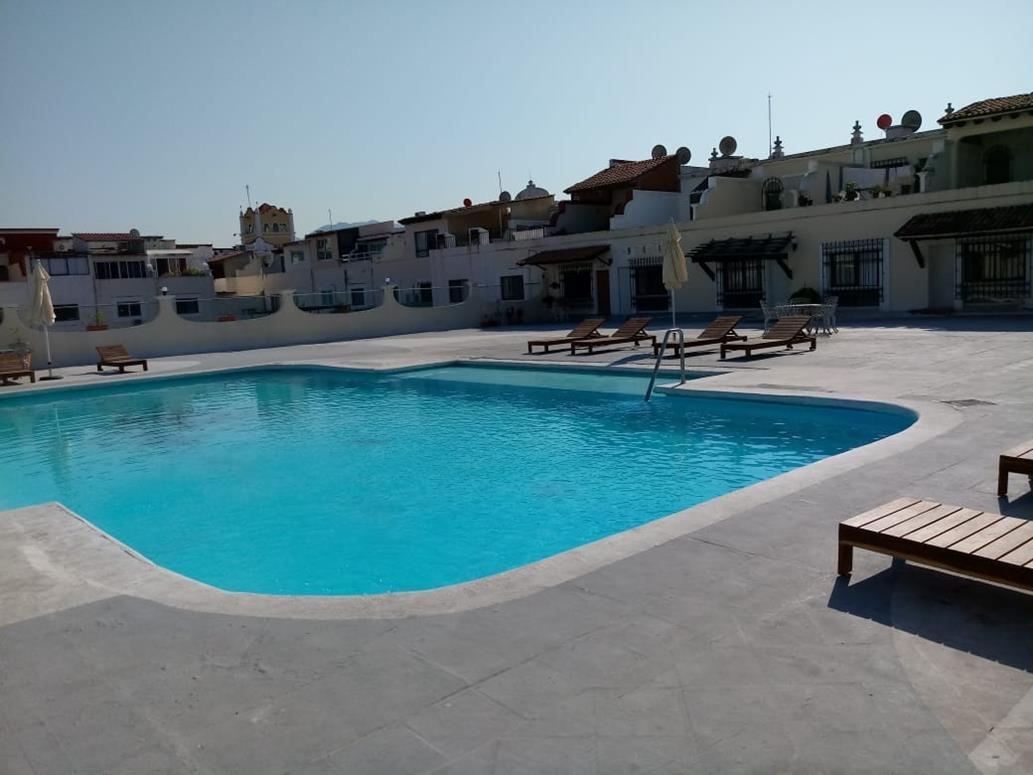 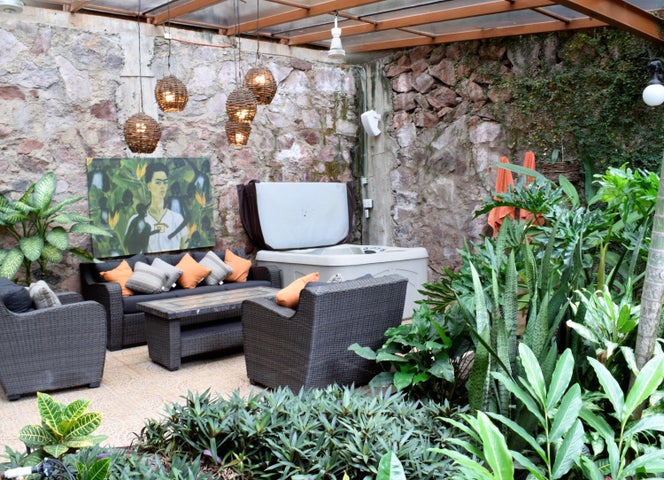 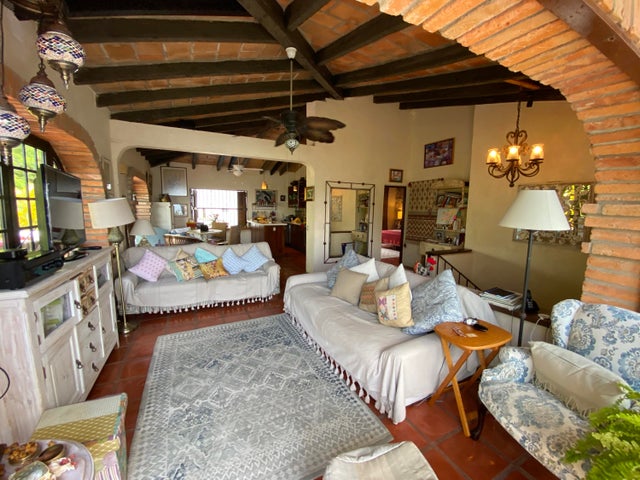 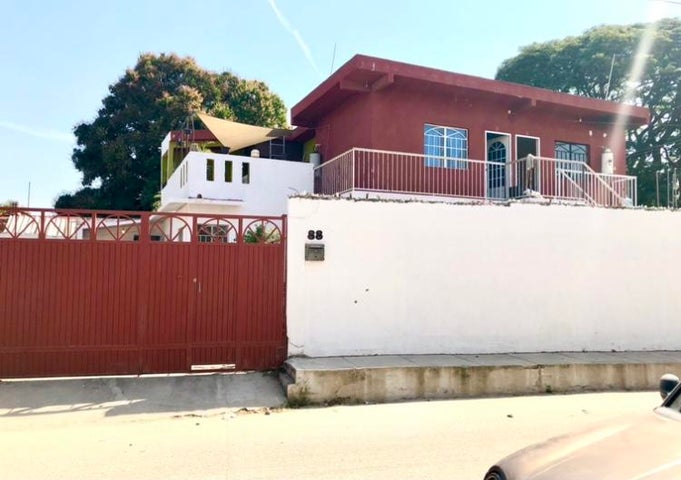 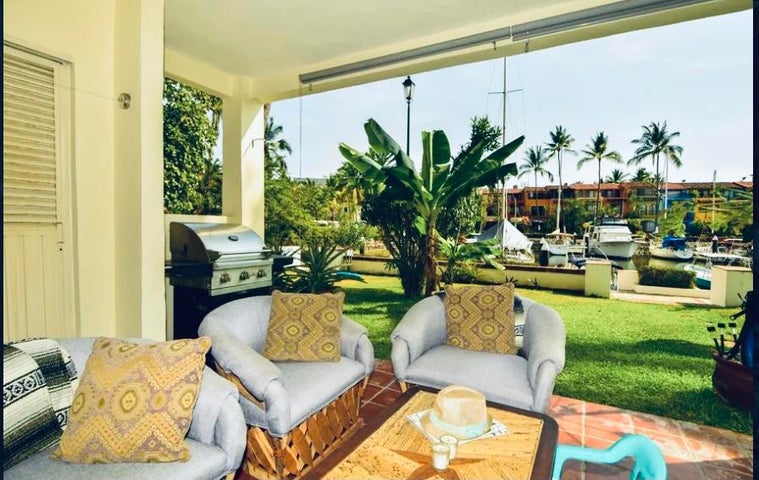 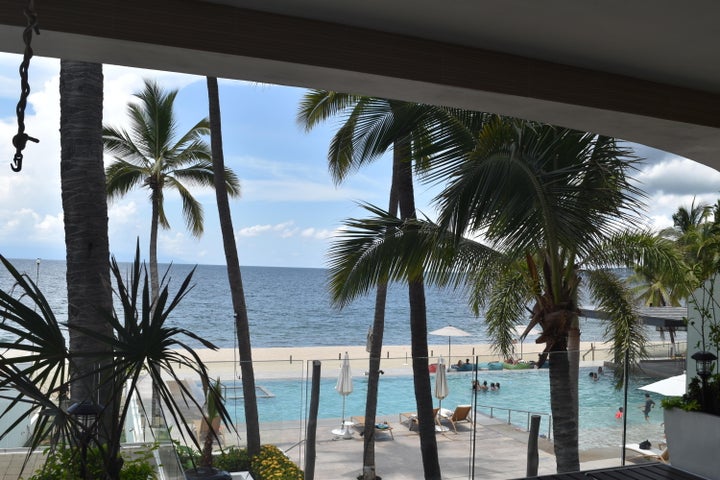 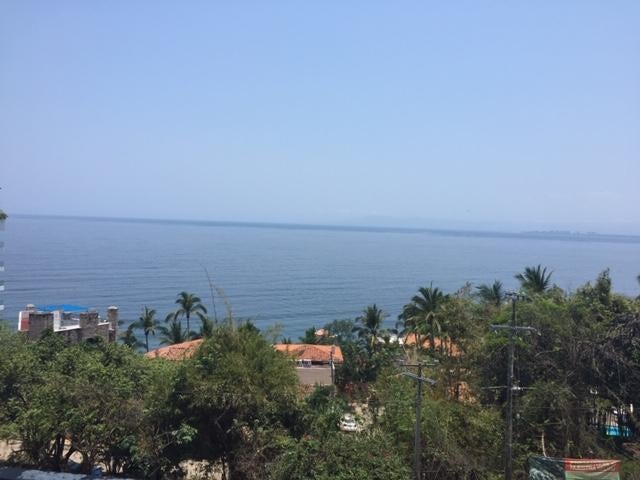 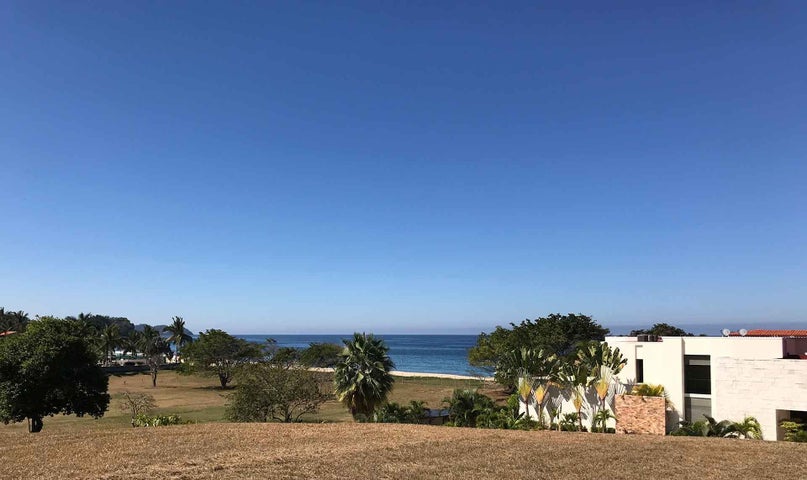 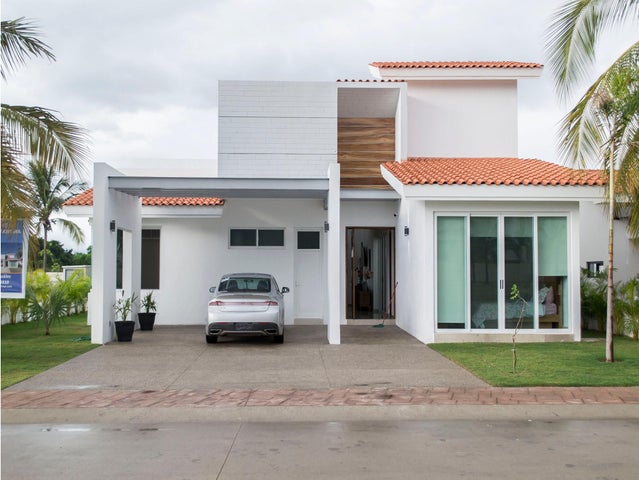 All information is deemed reliable but not guaranteed. The listings on this site are displayed courtesy of the IDX program of AMPI Vallarta Nayarit MLS and may not be the listings of the site owner.

Investing in Historic Districts: What You Should Know About Zoning & Regulations

Managing Your Property Manager: How to Set the Right Expectations