Victoria Pratt has been linked to Bucerias for more than 20 years, first as a resident and also as a professional with various firms, factors that have made her one of the most expert voices on the development of this famous coastal town north of Puerto Vallarta.

Pratt’s link with Vallarta · Nayarit began with her first family trip in 1979. “My family and I visited Puerto Vallarta every year. We were in love with the destination,” she recalls. Around 1997 Victoria and her parents decided to jointly acquire a property. “My parents explored areas like Sayulita, but they decided on Bucerías because it reminded them of the old, peaceful Vallarta of 30 years ago.”

Growing to the Rhythm of Our Destination

Originally from Canada, in 1999 Pratt decided to take a sabbatical year and settle in Bucerías. The real estate agent already had a broad background in hospitality and tourism, having served as an advertiser and director of hotels in her native country, so it was not difficult to find work in our destination.

“When I arrived, I met John Youden, who was developing Hoteles Boutique de México. I worked with him for five years, helping to develop the company and directing both the marketing and public relations of the project.” 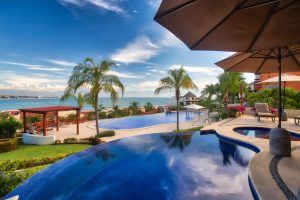 During this stage, Pratt had a front-row seat to the area’s early development. “One day, while walking on the beach, I saw how a large piece of land began to show activity. It was the beginning of what would be Punta Esmeralda of Grupo Real del Mar.” Aware of the potential, Pratt eventually would end up…http://vallartarealestateguide.com/victoria-pratt-of-timothy-real-estate-group/ 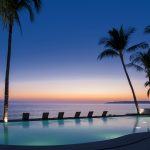